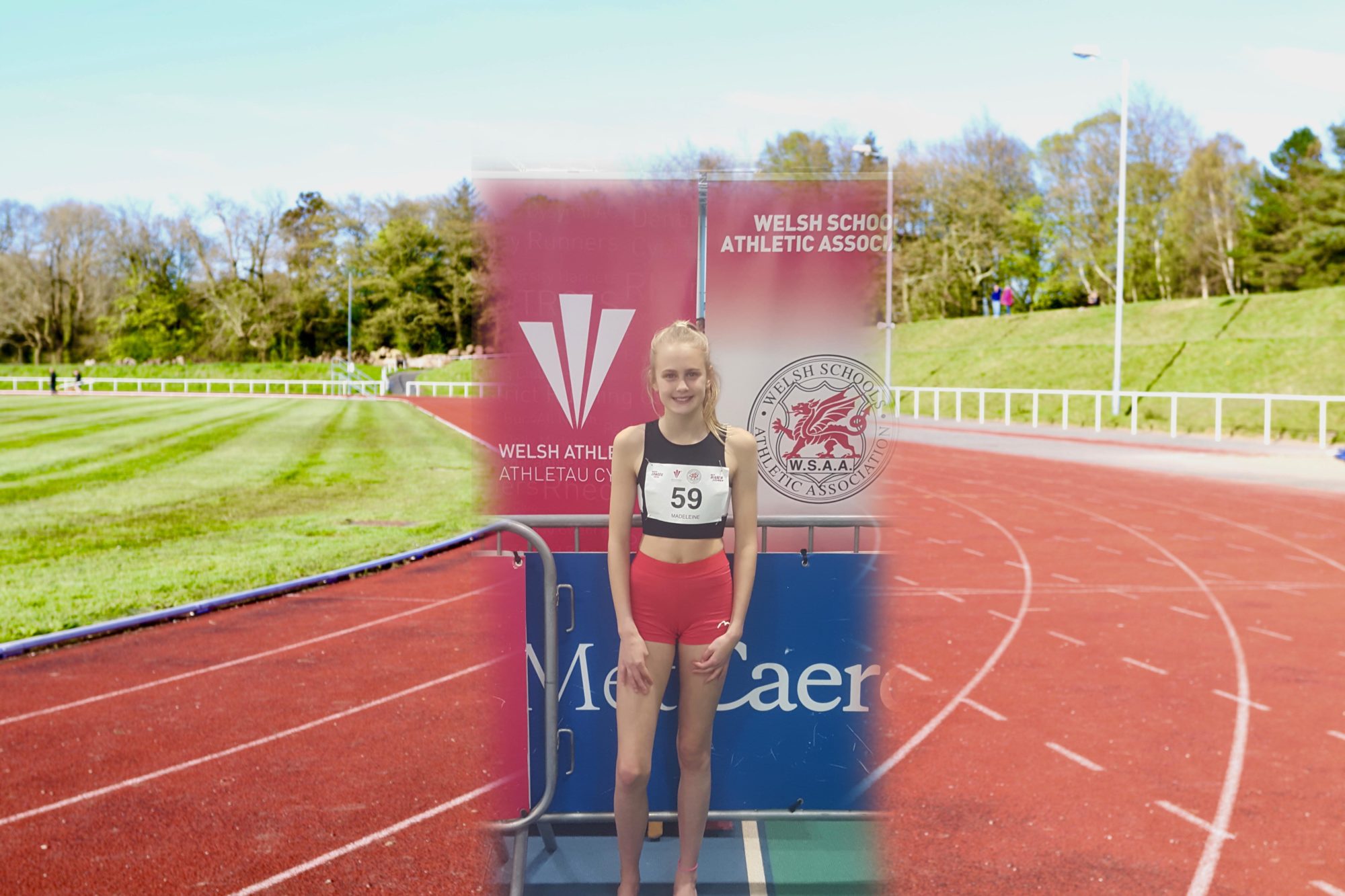 Sunday 3rd November saw the Welsh Athletics/Welsh Schools Indoor Combined Events championship. Held at the National Indoor Arena in Cardiff. Madeleine Sinfield competed for the first time in a combined events competition and was in the U14 age group. Madeleine was part of a large field of 48 competitors who each competed in 4 events – Long Jump, 60m Hurdles, shot putt and 800m.
It was a very competitive event in which Madeleine managed to PB in both long jump and Shot Putt. She was placed second in two of the four events Long jump and 800m and managed to finish 5th Overall and was 4th Welsh athlete so only just outside the medals.

Day at Trafford Open Meeting On the 31st of May, many of us went to Trafford for an open meeting. […]

Firstly can we thank all of you for your continued support and flexibility during these challenging times. The club is […]