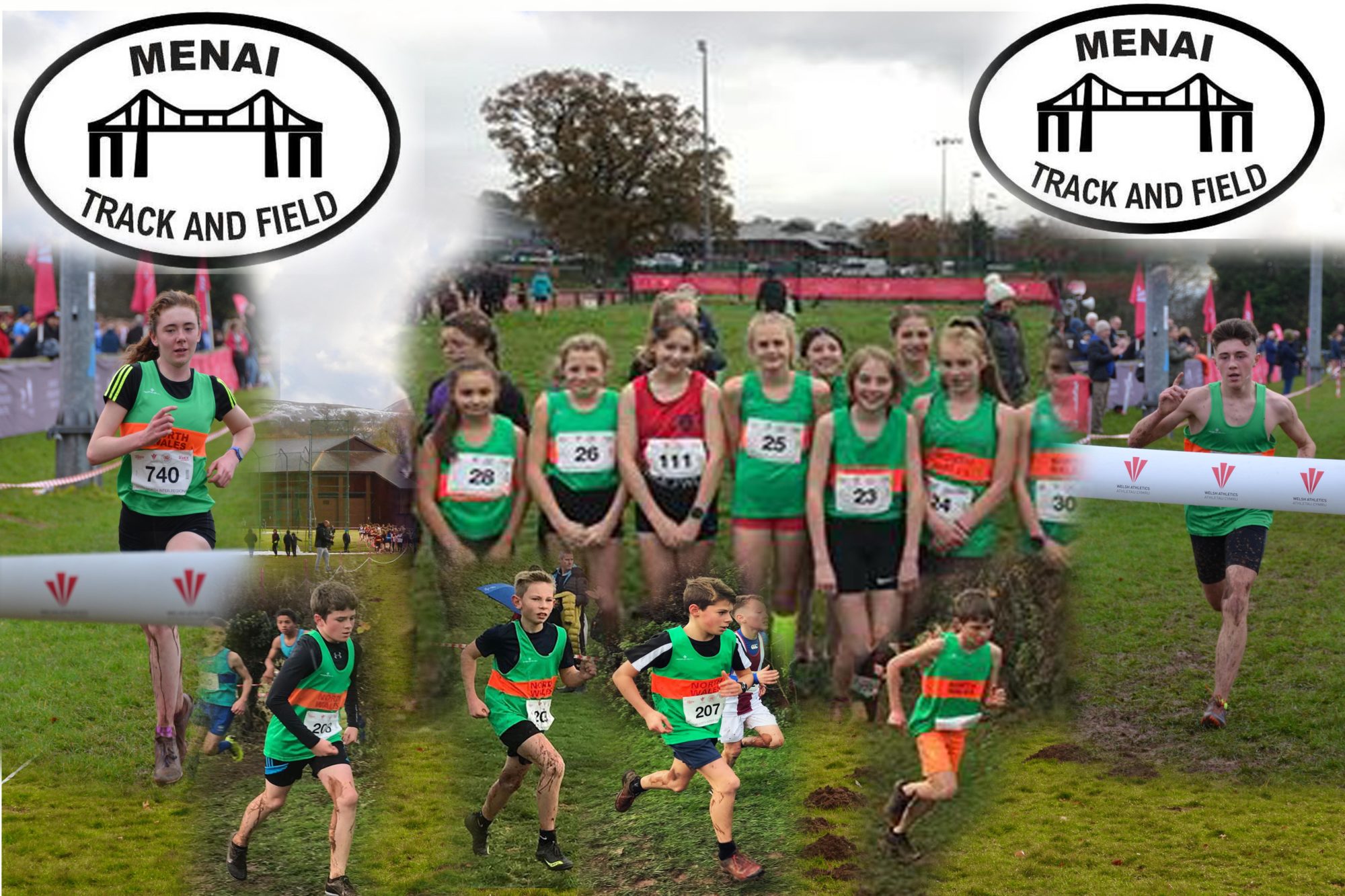 In the primary Boys Race, newcomer Tyler Hazeldine was a credible 17th in a field of 35 athletes.

121 athletes ran in this race, with Brychan Gwilym in 14th place, Miguel Jenkins 21st and William Bailey in 27th, all 3 scoring to help North Wales to a Bronze Medal.

Non Elen Revers Jones 47th in a race of 77 athletes.

Running in her first Welsh Vest, Beca Haf Bown found herself on the Podium for a well deserved Silver in […]

Day at Trafford Open Meeting On the 31st of May, many of us went to Trafford for an open meeting. […]